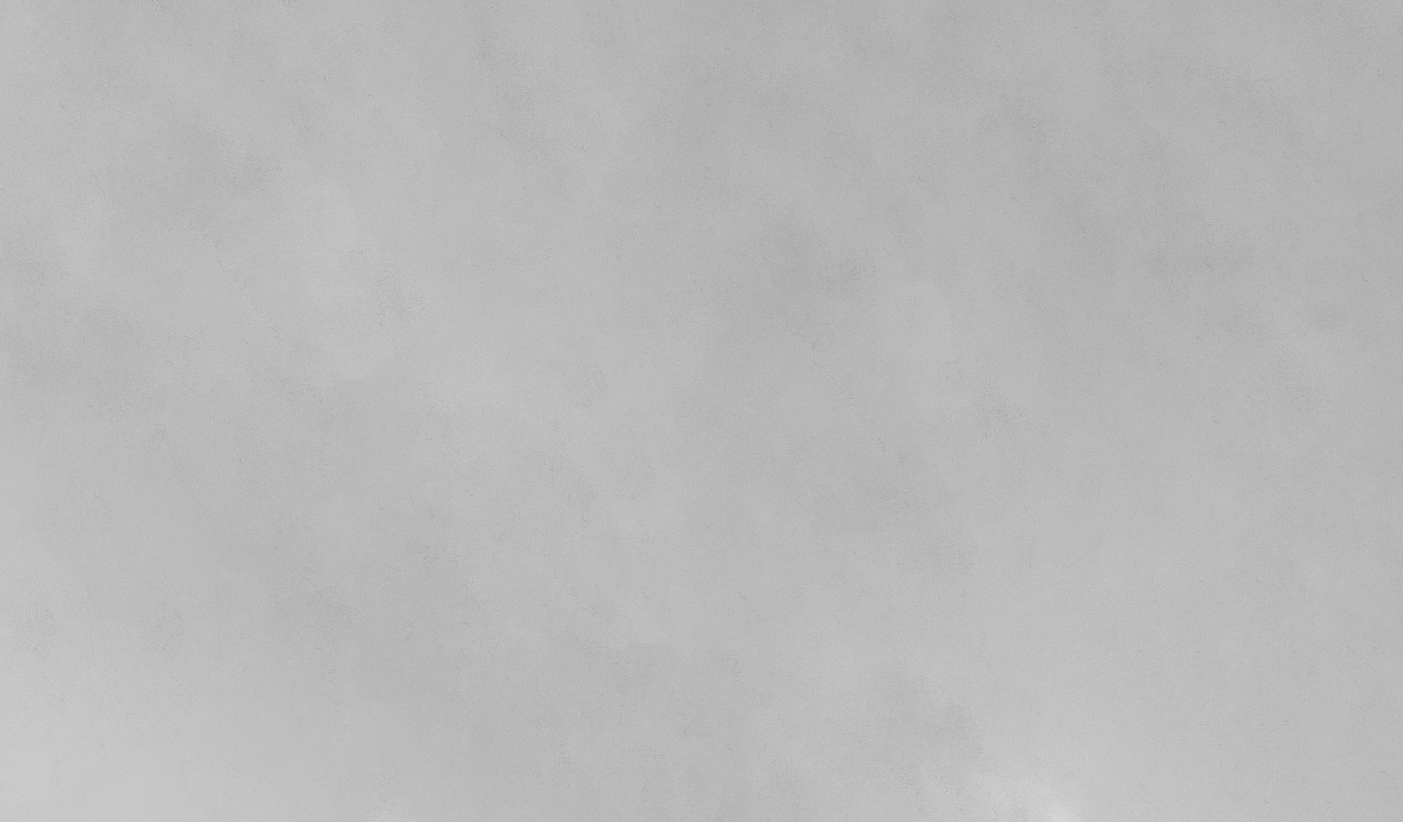 not just any lawyer 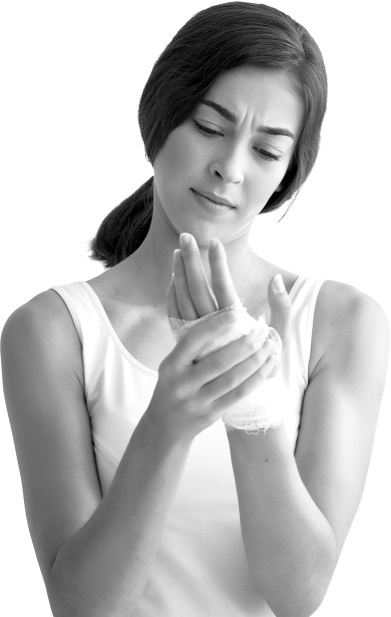 Falls due to poor road surface

Why engage a personal injury lawyer?

Send us a message today. We deal with cases of victims of an accident caused by poor road surface or dangerous situations on the road. A personal injury lawyer or expert will handle your file straight away. You can focus on your recovery and we will make sure that you are compensated for your loss. Furthermore, we will ensure that the necessary arrangements are made so that after the accident, you will be able to get on with your life without any worries.

These are all situations that may result in injuries. In some cases, the road authority may be held liable. If that is the case, the road must be labelled as ‘defective’. Experience shows that it is not always easy to hold the road authority liable for an injury. This requires the expertise and experience of a personal injury specialist.

Send us a message today if you want to tell your story and want to know if you can recover the loss due to your personal injury from the road authority.

Duty of care of the road authority

One of the tasks of road authorities is the performance of road safety inspections. If the road or cycle track surface is damaged, the road authority must ensure that it is repaired.

Evidence of a defective road

When can we say that a road is defective?

The following circumstances are taken into consideration, among others:

– The nature and function of the road: was it intended for walking or cycling? And is it a very busy road? Or is it a road in a rural area with relatively little traffic?
– What behaviour is the road authority entitled to expect from you?
– Was the danger visible for a pedestrian? Or were you taken by surprise?
– Have other accidents happened before in this spot?
– Could an accident have been avoided by taking measures?

An example: In a case, a woman who wore slippers walked on a path of steel plates temporarily placed at a station. One of the plates had not been placed properly, as a result of which there was a difference in height. A slipper got caught on this plate and the woman fell. Should she have been more careful? The court found that a pedestrian who uses a temporary walkway through a construction site cannot expect a perfectly even surface. However, a pedestrian should not have to take into account large differences in height (more than 3 to
4 cm). The court also considered that this was a very busy access path to the station. The fact that the woman wore slippers did not mean that she was to blame for the accident. It is quite normal that people wear slippers in the summer.

Personal injury after a fall due to poor road surface?

We will take care of your loss. Please contact our team.